Gen Z: ‘A generation that believes in their individual ability to change the world’

What Would it be like not to remember a time before 9/11? Or to have no concept of what it meant to live in a world where you couldn’t say “Google it?”

Generation Z, those born from 1995 onwards, don’t remember the boom times, live in a fragile world of uncertain peace, and are more informed and connected than any generation in history.

Before them, the last cohort to have grown up in similar times was dubbed “The Silent Generation”. These were the children of the Great Depression who lived through World War Two. In the United States, this was the white picket fence generation; conventional and gregarious, silently working, getting married young and striving for a kind of suburban idyll.

Living in fear of upsetting the status quo, they share little with Gen Z. Time magazine observed in 1951 that “few youngsters today want to mine diamonds in South Africa, ranch in Paraguay, climb Mount Everest, find a cure for cancer, sail around the world, or build an industrial empire.” Contrastingly, author and entrepreneur Christine Horner comments that young people today will be likely to be found “busily building homes for the homeless, inventing cancer detection tests, and engineering machinery to clean up our oceans.”

We are witnessing an evolution in empathy and social consciousness amongst this younger generation.

So what makes Generation Z so different?

Older generations may have feared that technology would create an increasingly selfish and isolationist society. Yet as the world opens up and we are more connected than ever, we are witnessing an evolution in empathy and social consciousness amongst this younger generation.

Forbes magazine recently described Gen Z’s consumption of media as “a lifestyle, not just entertainment.” Young people today are combining an unprecedented empathy and care of society with a media and technology savviness that is second nature to them.

In fact, Gen Z is the “most informed, evolved, and empathetic generation of its kind.” That’s according to a report by Google entitled It’s Lit: A guide to what teens think is cool. That same report tells us that what they see as “cool” is also a representation of the values and expectations that young people have of themselves, their peers and the brands they consume.

Gen Zers are the first true social media natives and they have learned from the mistakes of millennials. Today’s teens share their stories with specific people on specific platforms, making outlets like Snapchat popular because it is private, intimate, fast and visual.

Their interconnectedness has shaped and developed their understanding of how human beings are also interdependent. Young people understand the woes faced by humanity because they are exposed to, and absorb more information than any generation in history.

Gen Z know that they can create without constraints and they are doing just that.

Social media influencers, such as New York-based Casey Neistat rattle up millions of views on YouTube. He tells his followers to “Do What You Can’t”, a call that resonates with this generation of creative innovators. Gen Z know that they can create without constraints and they are doing just that.

A generation of innovators

Today’s young people value the ability to learn in increasingly adaptive and innovative ways. They are not shackled by the constraints of the past. Progressive educational methods such as Social Innovation Education harness the creativity and ability of young people and encourage the innovative and entrepreneurial spirit that is so innate in Gen Z.

Leaders of the future

Their creativity and compassion demonstrate the strengths of their generation. Ultimately, it will be up to young people such as them to create a sustainable world.

Each generation has their own distinct characteristics, ideas and ideals. Propelled by the possibilities that our digital world has opened up to them Gen Z do not place limits on themselves. This is a generation that believes in their own individual ability to change the world around them.

These are the leaders and innovators of the future and I, for one, feel in safe hands. 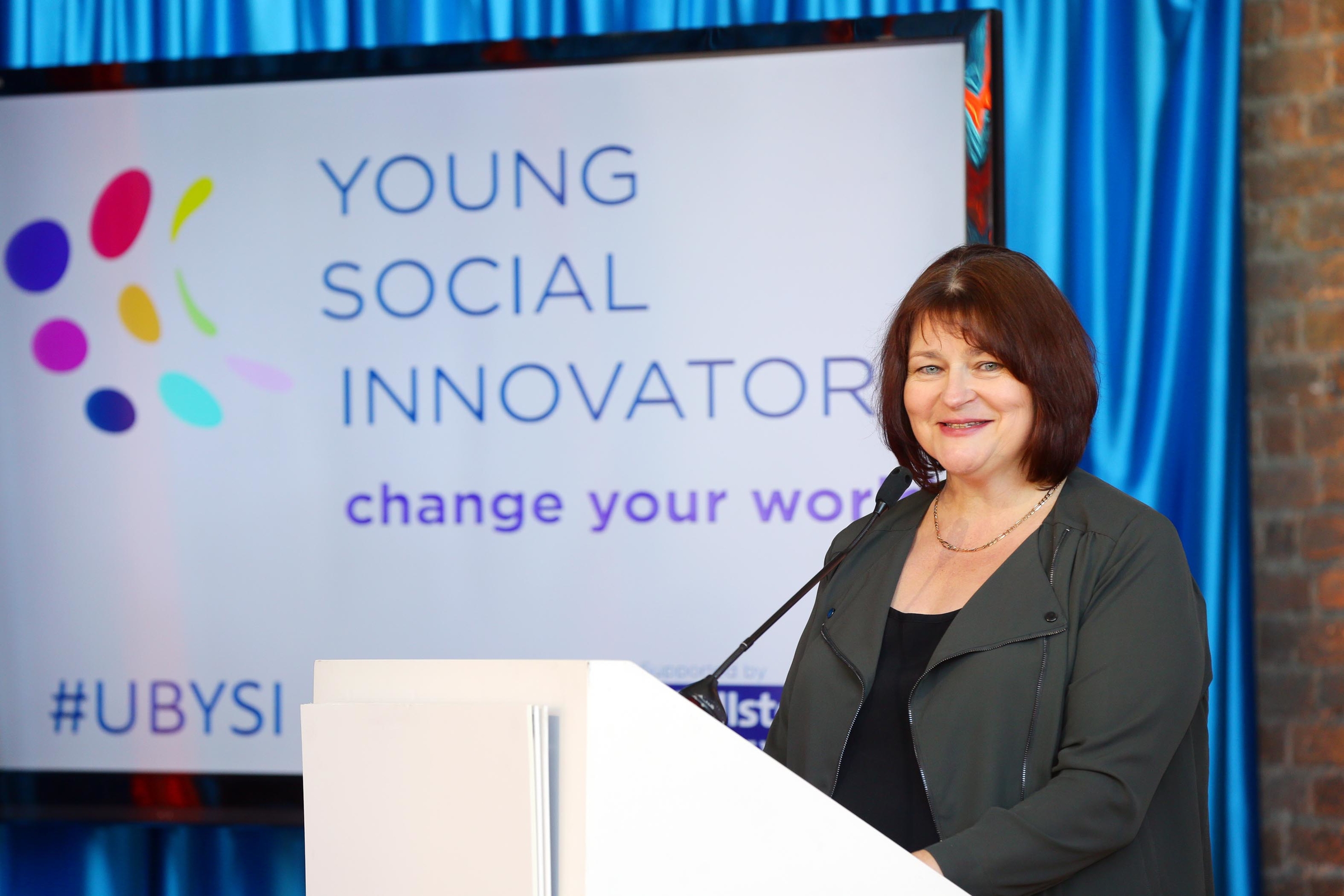